I Have a Board Game Idea, Now What? Part 24b: Turning Lessons Learned into Action

Last week I finally got around to writing the postmortem on my failed Kickstarter from October of 2016, and identified three lessons learned from that failure: ensuring to bring your crowd with you, staying focused and knowing what your core product is going to be, and ensuring you launch with at least a video review, and if possible, a game play video. This week I wanted to talk a little more about what is going to, or already has, changed when I go to launch the reboot later this year. 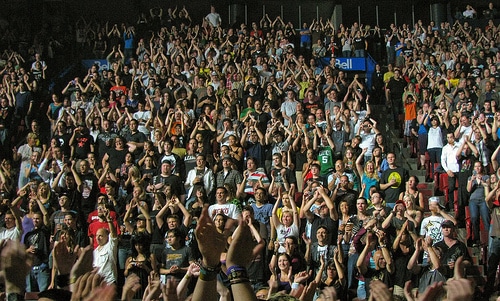 Probably my biggest advantage in this respect is the 206 backers I have from the first campaign. That’s over 200 people that have already expressed enough interest in my game to pledge support towards making it a reality. While it is possible that all 206 backers won’t pledge again after the changes that have been made, I feel confident that enough of them will and that it will give the campaign a nice boost right out of the gate.

The last year and a half has also given me a great chance to meet new people, and continue to build some of the existing relationships that were already made. The various iterations of The Hackers Guild have been to a handful of conventions, with more planned for the future. I’ve also made a more concerted effort to blog consistently, as well as participate in various Facebook groups and Discord channels.

While exact plans are still in the works, I intend on giving interviews, running giveaways, and participating in live streams both as a lead up to the campaign, as well as throughout the campaign. I’m also working on some surprises that will be revealed through out the campaign to help keep backer engagement levels up through the entire campaign. 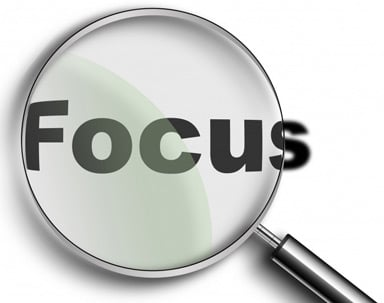 The majority of the last year and a half as been focused on a complete redesign of The Hackers Guild, changing the game into a fully cooperative game with a real time element incorporated. While still being perfected through play testing, the game has come together really well and is a huge improvement over the version that was kickstarted.

I have also decided that I will be offering a base version of the game, as well as two slightly different Collector’s editions. There will also be a PnP rewards, as well as a $1 reward. I will also be finalizing the stretch goals once the game design has been completed.

Waiting until everything is in place 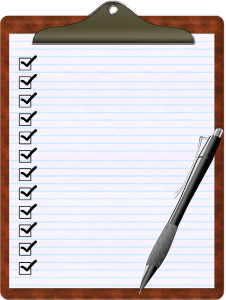 The biggest change second time around may sound like something simple and obvious, but the plan is to have everything in place at least a week before hitting the launch button. This should really help with my sanity, and will help keep things running smoothly.

That is about it for this week. There is a lot of work ahead, but it should make all the difference in the success of the campaign. I would love to hear about what you like to do leading up to your Kickstarter campaigns. Until next time, happy designing.

Image at top by Anirudh Koul on Flickr (CC BY)