I Have a Board Game Idea, Now What? Part 25: 5 Reasons Why Designers Should Attend Play Testing Conventions

Reason 1: Everyone is there to play prototypes

While attending any convention can give your game some much needed exposure, most main stream convention attendees are looking to play the current hotness and won’t want to take the time to play your unpublished prototype. However, the sole purpose of attending a play testing convention is to do just that. This easily affords you the opportunity to have you game played multiple times, and to receive some great feedback.

Reason 2: Great place to make contacts in the community 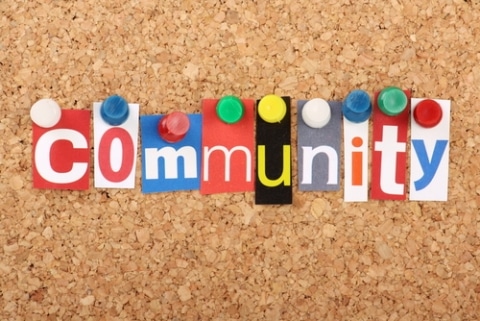 One of the things I enjoy the most about attending Protospiel-MN is the opportunity it gives me to meet other people from the board game community, and because they are smaller events, in a more relaxed and informal settings. As I’ve attended Protospiel the last two years I’ve played games with Patrick Leder of Leder Games, Sam Bailey, JT Smith from The Game Crafter, and Matt Sims from Panda Manufacturing. I’ve also met Jeff King from All Us Geeks, as well as some great people who simply enjoy games.

It is important to get a wide variety of play testing feedback, but other game designers, especially published ones, know how give high quality feedback. With the majority of attendees at these cons being other designers, you will be hard pressed not to get at least one to play your game. I know the feedback that I’ve gotten from other designers at the events I’ve attended has been invaluable and has helped immensely getting The Hackers Guild to where it is today.

Reason 4: Close by and inexpensive 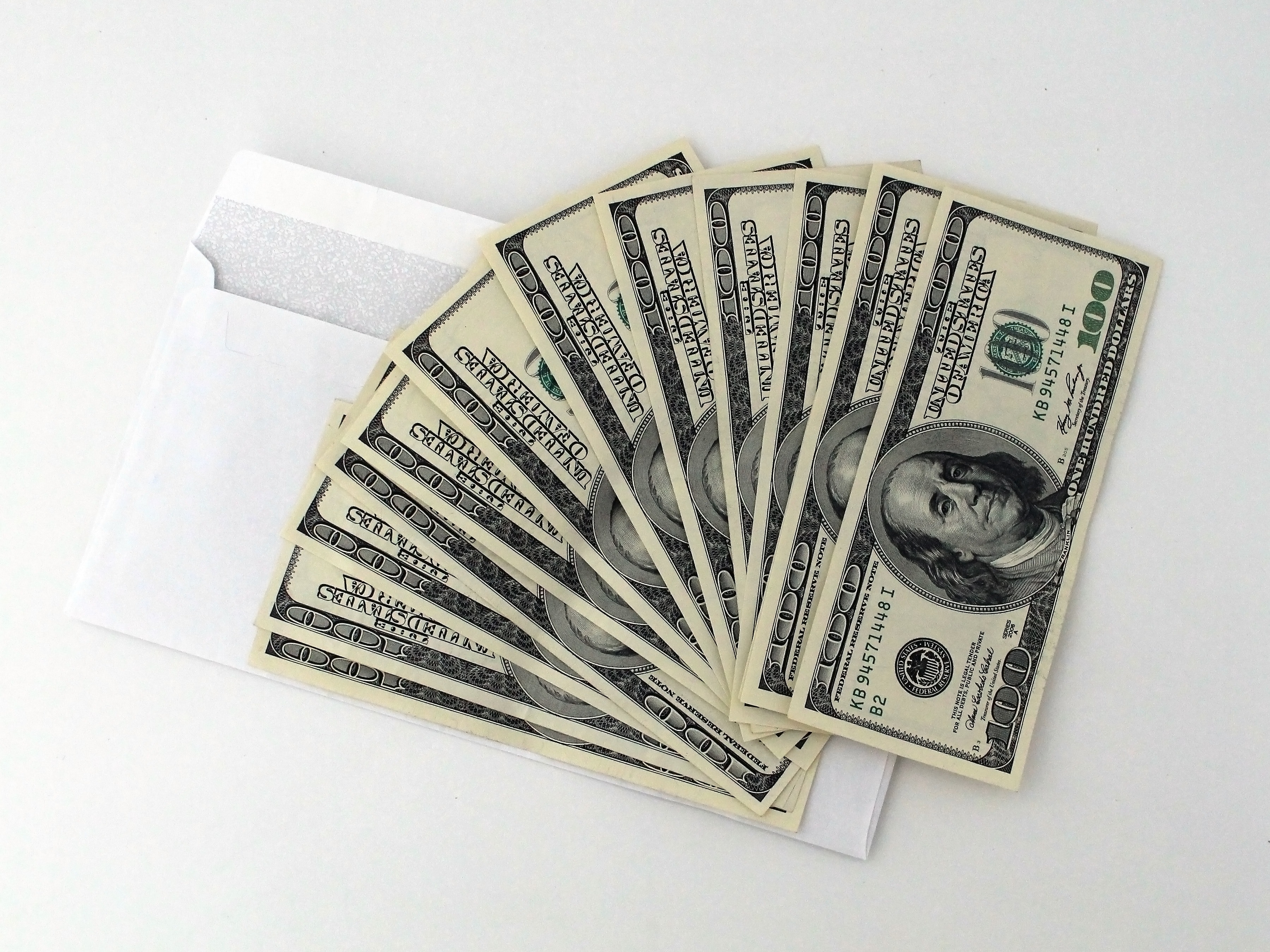 If you were to ask most designers what keeps them from attending more conventions, I can guarantee that most, if not all, will talk about the cost and distance that are involved in attending cons. With more play testing conventions popping up all the time, you will likely be able to find one to attend in your area. If there isn’t one, and you are crazy enough to try, both Unpub and Protospiel will support you in your efforts to run a convention of your own. What’s more, purchasing passes won’t break the bank.

While the sole purpose of play testing events isn’t to pitch your game to publishers, they often are in attendance and are always looking for those hidden gems. Also, they aren’t nearly as busy as they would be and some of the more mainstream cons, and they are likely to just sit down and play your game, possibly without you even knowing who they are. It gives the publishers a chance to play your game and ask questions, and get in on the development at an early stage too.

That’s all for this week. I highly recommend attending as many of these type of conventions as possible, as they will be a huge help in completing your game, developing your design and feedback skills, are are simply a ton of fun. If you attend play testing cons, I would love to hear why you attend them and what you get out of them. Until next time, happy designing.